Copyright 2019 . All rights reserved.
#StayAwesome
Search
Connect with us 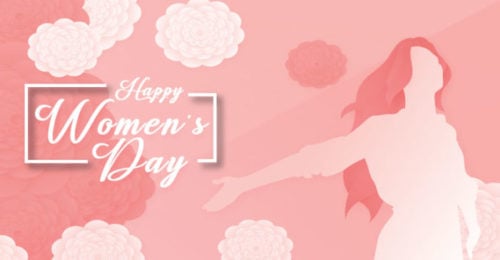 Women’s Day is celebrated on 08th March every year in honor of women’s rights and their role in society. International Women’s Day celebrates the power of women – their role and significance that they have given to society. These Women’s Day quotes not only honor the power of a woman but also highlight their successful battle over the years.

Here are 15 of the best quotes you can wish with this Women’s Day and make her feel how special she is.

Women are stronger than anyone can imagine, celebrate the endless power women. Happy Women’s Day to all from Mochi Shoes! 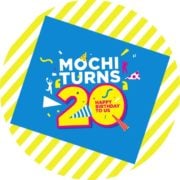 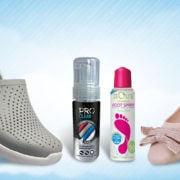 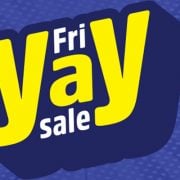 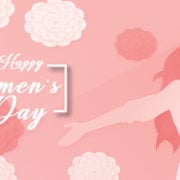 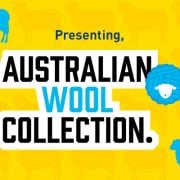 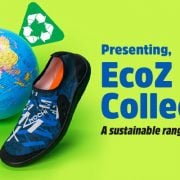 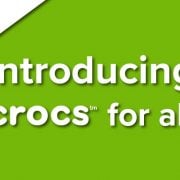 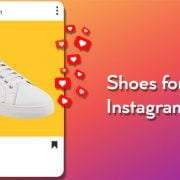